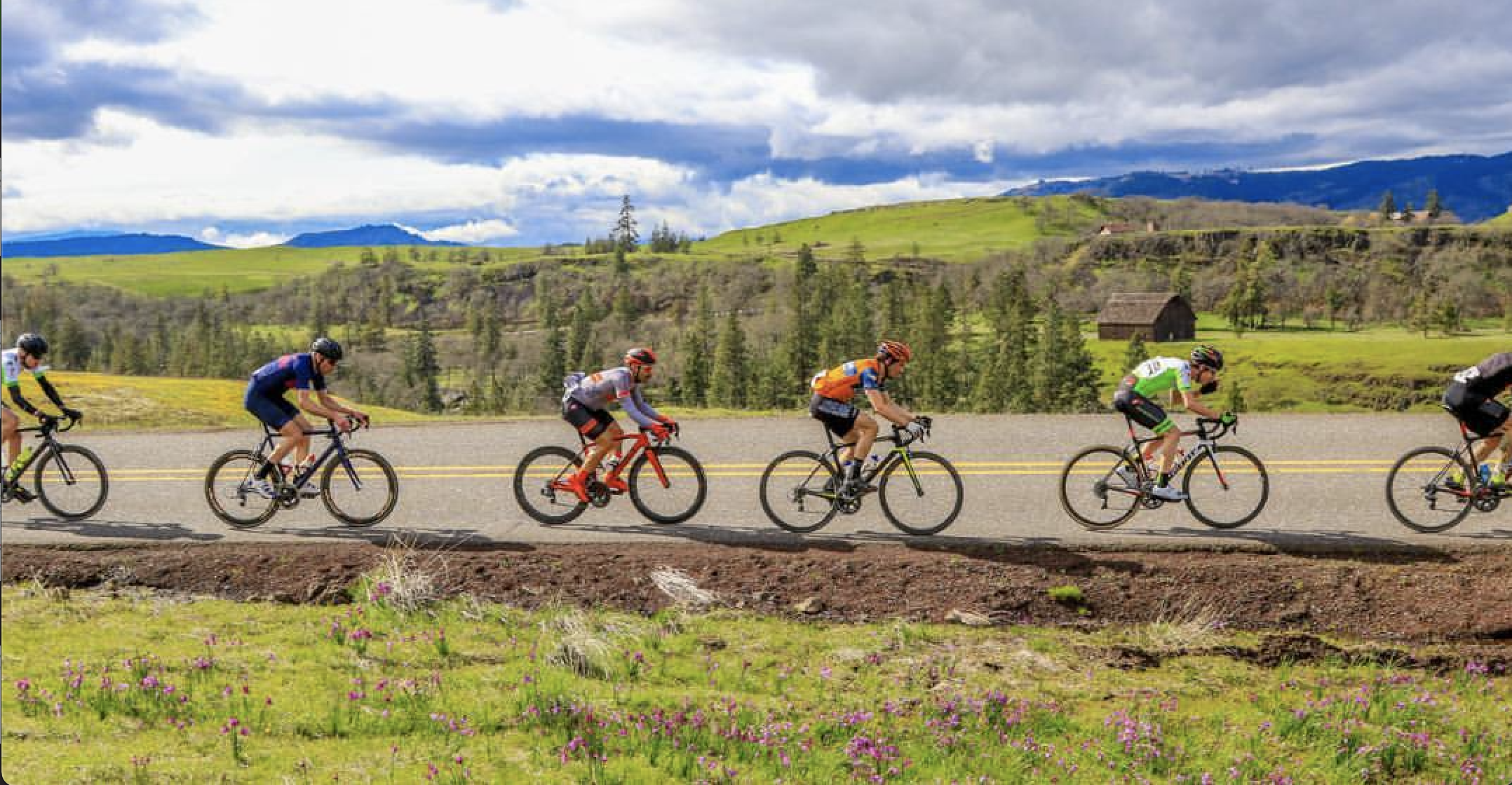 Suffering (second from right) in the pro 1/2 race at the 2017 Gorge Roubaix in the Dalles, Oregon.

I am originally from Petaluma, CA. I received both my B.S and M.S in economics from the University of Oregon and will be graduating with a PhD in 2022. I spent the Summer of 2020 with Vivid Economics as an intern and continued as a freelance economist for the remainder of the year. At Vivid, I led the development of demand projections for a global energy model.

I started riding bikes when I was around 12 years old — after I was diagnosed with a severe case of sever’s disease, which caused chronic pain until I had a surgery a few years later. I had the opportunity to participate in the NorCal Highschool Cycling League and then later got into road racing in college.

Other than school and pedaling, I enjoy (or enjoyed, pre-pandemic), traveling, reading, and rock climbing. Recently, I have been reading a lot of economic history.

A mix of recent and old photos below: 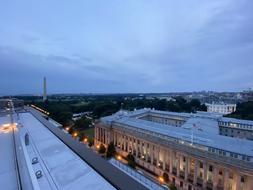 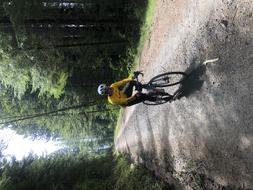 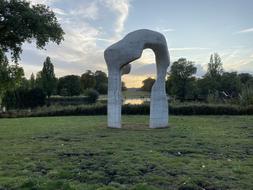 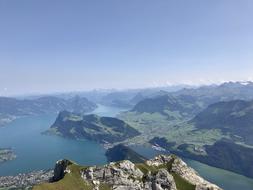 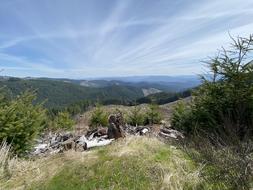 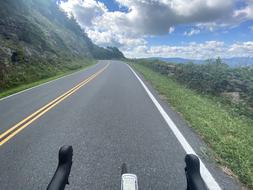 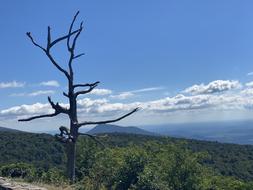 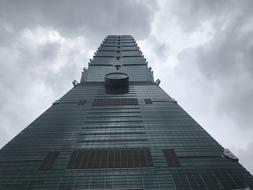 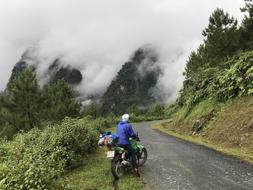 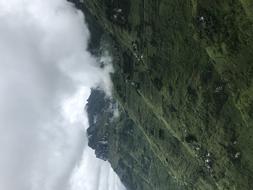 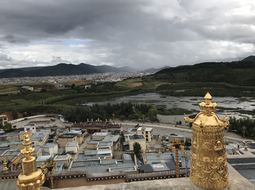 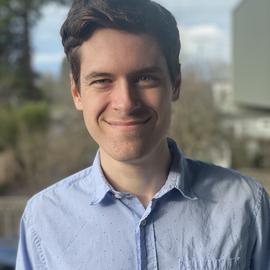 I am a fourth-year PhD student at the University of Oregon interested in environmental and urban economics.